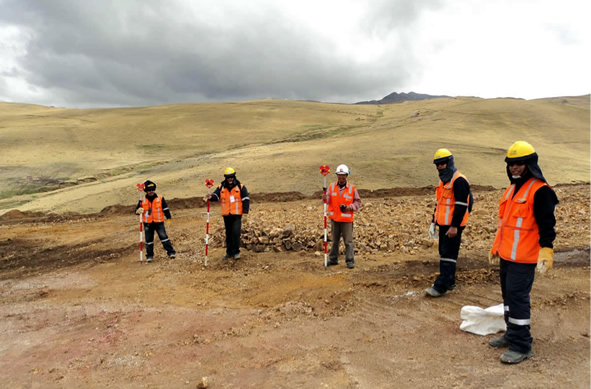 As in many countries in the world, creating new jobs in Peru is costly and depends on economic growth. In most mining projects in Peru, it isn’t possible to offer direct employment to all community members in the area-of-influence of a mining site. For this, Indigenous Communal Enterprises are created to provide employment to the majority of a local population.

The Supreme Decree No.004-92 TR of February 20th, 1992, which regulates economics in the general law of indigenous communities, has enabled mining companies and communities to reach agreements for the creation of jobs. These include the provision of goods and services to companies, for which they receive training and support for the operation of communal enterprises.

Since the Agrarian Reform Law was introduced in the 1970s, indigenous people joined indigenous communities to manage agricultural and livestock production. This phenomenon occurred only in areas where farms used to operate.

Most of the mining sites are located at altitudes that exceed 3,000 meters above sea level, where agricultural production is limited and only potatoes, oca, quinoa, etc. are cultivated. There is no large-scale cattle ranching; there are few herds of cows, sheep, alpacas and llamas. Under these difficult circumstances, indigenous people have to look for jobs in order to survive, and the presence of a mining project represents a great opportunity. One of the greatest difficulties is lack of mining training to be able to work in the production process, which is why companies train them – through a communal enterprise- to carry out minor jobs during the learning process. There are communal enterprises that already provide services for civil engineering works (construction of irrigation canals, small dams, transportation of minerals, transportation of personnel, among others).

Over the years, indigenous people have learned to use heavy equipment and now work in the mining site operating dumpers, drills, shovels, etc. Some of them have become experts in tunnel construction; others have been trained in maintenance of heavy machinery, welding, electricity and other activities involved in the production process. Peruvian mining companies recognize the importance of hard-working indigenous people who have contributed to Peru’s mining development for centuries. 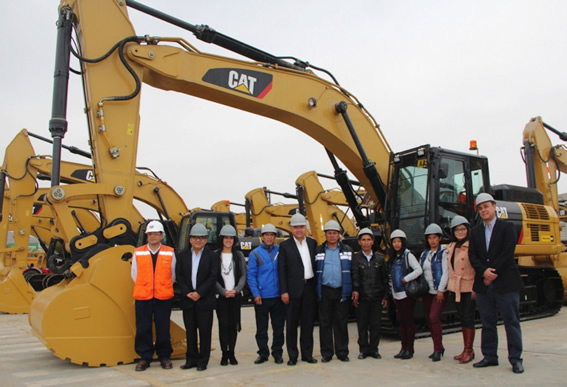 Indigenous enterprises have become a project for the development of indigenous communities: 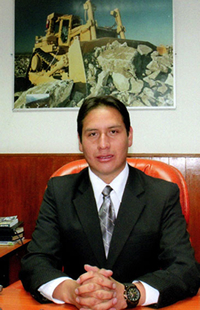 “The example of the Rancas Communal Enterprise of Multipurpose Services, which started operating 25 years ago, shows the capacity of community members from all over Peru, who, with their beliefs, customs, religions, etc., were able to agree on the clear idea of community development, invested a working capital and set up a business activity. We represent the communities who stopped protesting in order to formulate a proposal.”

Jhoel Rivera Santiago, President of the National Federation of Communal Enterprises of Peru and General Manager of the Rancas Communal Enterprise of Multipurpose Services (Cerro de Pasco)
in an interview with the Regional Communication Network

Women have also partnered to form small communal enterprises of goods and services. Some of them carry out cleaning tasks in the camps and offices, others provide laundry services and design safety clothing to sell to companies.

There are successful communal enterprises that turn over several million soles a year. Only a few have failed largely due to mismanagement of the enterprise concerned.

Communal enterprises sign contracts with mining companies through certain agreements, that allow them to guarantee permanent contracts and generate jobs for community members, who at the same time are partners of these enterprises. This represents a good example that can be replicated in other extractive, industrial and productive activities.