Indigenous Peoples consultation in mining: Free, prior and informed consent 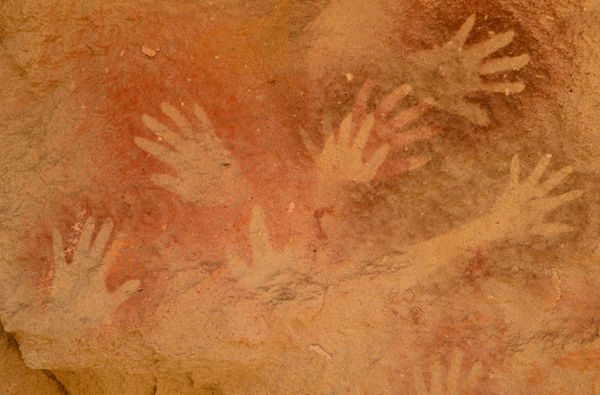 This is the second post in a two-part series focused on Indigenous community consultation best practices in the mining sector.

In some cases, it may be necessary to support the indigenous community in enhancing its capacity to participate in decision-making – for example, by providing access to independent resources for advice or funding for specific training or capacity-building activities.

It is advisable that companies strive to obtain the ongoing support of indigenous communities and, where applicable, their free, prior and informed consent (FPIC).

In cases where the anticipated impacts of a project are significant (including, for example, adverse impacts on cultural resources or the resettlement of indigenous communities), it is expected that Indigenous Peoples’ FPIC will be obtained prior to any development on their traditional lands.

The identification of significant adverse project effects typically occurs as environmental and social impact assessments (ESIAs) are conducted. In some cases, depending on the area covered by a project’s physical footprint, consent must be sought from more than one indigenous community.

Indigenous communities have internationally recognized rights, which should be protected by governments and respected by companies.

The key international instruments developed to date are the ILO Convention 169 and the United Nations Declaration on the Rights of Indigenous Peoples (UNDRIP). In addition, the International Finance Corporation (IFC) Performance Standard 7 requires companies to obtain the consent of Indigenous Peoples for the development of projects on their lands.

ILO Convention 169 has been ratified by many countries in the Americas (e.g., Brazil, Chile, Peru) and recognizes traditional use and occupancy of lands – rather than registration of ownership – as the basis for Indigenous People’s rights. The Convention requires governments to consult Indigenous Peoples before any exploration or development activities takes place, and stipulates that they should not be displaced from their lands; resettlement, where unavoidable, is only acceptable with the participation and consent of affected Indigenous Peoples.

UNDRIP, while not legally binding, received the vote of 143 countries in 2007 and is resulting in the incorporation of its principles into national laws. In Canada, the Supreme Court has ruled that consultation and accommodation with Aboriginal groups are required before any activities are conducted which may affect their rights or lands.

The role of governments and companies

The role of governments is crucial in the process of engagement with Indigenous Peoples.

Governments, not companies, are parties to UNDRIP and ILO Convention 169 and play an important role in determining whether a community is indigenous and in guiding the process for obtaining FPIC.

It is important to note, however, that Indigenous Peoples’ rights exist irrespective of recognition by the State – which is absent in some countries. It is now widely accepted that mining companies have a responsibility to respect human rights, and FPIC relates to a number of Indigenous People’s rights.

From the point of view of Indigenous Peoples, FPIC relates to the collective right of self-determination and collective decision-making. It is seen as fundamental to their rights over lands and resources, and involves consultation conducted according to indigenous culture.

FPIC is seen as consistent with customary practices which include asking for permission prior to entering – or having an impact on – Indigenous People’s territory.

It also recognizes indigenous decision-making processes and the right to accept or reject projects which will have effects on Indigenous Peoples. Furthermore, FPIC is seen as part of a set of principles relating to negotiating in good faith – via consultations free of intimidation and coercion and where the outcomes of negotiations are accepted.

Amongst the commitments made in the International Council on Mining and Metals (ICMM) position statement of 2013 is the commitment by ICMM member companies to work to obtain the consent of indigenous communities for any new project developments located on lands traditionally owned or under customary use by Indigenous Peoples which may have negative impacts on them.

According to the ICMM Statement, consent processes should not confer veto rights or require unanimous support from project-affected Indigenous Peoples.

ICMM recognizes that FPIC is a process whereby Indigenous Peoples are:

The 2013 Position Statement acknowledges that where consent is not given, governments may still decide that a project should proceed under certain conditions. In those circumstances, mining companies must determine whether they are willing move forward with a project.

There are now a number of examples of leading international mining companies publicly stating that they shall not proceed with specific projects unless FPIC is obtained.